During July, August, and September, the Office of the Children's eSafety Commissioner investigated 70 serious Australia-wide cyberbullying claims, up from 40 in the same period last year.

With mobile phones and tablets, it has become easy for kids to access internet. Cyber-bullying mainly happens through Social sites. Many kids under the age of 16, create an accounts on these sites by giving a false birthdate. It is the responsibility of these site owners to ensure that false birthdates are not accepted, if needed to have a separate site for kids under the age of 16. Any account created on these sites have to be validated, thus limiting the posting through genuine accounts and not fake accounts. This will go a long way in preventing cyber-bullying.

Asserting that India has shown that progress on reforms could "ignite" business investment, the IMF today said the adoption of goods and services tax is poised to boost the country's medium-term growth.

Looking forward for implementation of GST in India. Manufacturing companies will benefit a lot and will help them to compete with imported products. Various tax leakages will get plugged and will help to lower price which will ultimately help customers.

Ending Net-neutrality will squeeze out start-ups who will have to pay distributors to offer their apps at the same level as the larger player. This will monopolise the service for a few. Internet was developed to provide free and fair access to all. Limiting this will kill innovation and prove to be a major hurdle in the growth of the Indian economy.

If you have a large customer base, you're a target

On December 10, 2014, someone sneaked into Anthem Inc.'s database but no one realized it for a while. The data breach was only discovered much later on January 27, 2015, after a database administrator found his credentials being used to run a query which was not started by him. By then, hackers had already accessed millions of customer records which included residential addresses, birthdays, medical identification numbers, social security numbers and even email addresses belonging to employees, and both current and former customers.

Companies managing large customer databases particularly need to step up their security because hackers target such data for financial gain. According to reports, data records form insurers and health care providers in the US currently face about 20,000 to 30,000 hacking attempts every week to access their data.

The cyberlaws need to be relooked and improved as more and more Indians are connected. Internet can be used or misused, leaving people vulnerable and often not knowing what to do when a fraud occurs. Internet or phone banking need to be secured further with OTP or two-factor authentication. Authentication is always going to be the weakest link leading to many frauds. Improving or adding further security to authorize a user will improve security and confidence of consumer to use ecommerce more often. Hope, we see added level of security and improved laws to help the every growing internet commerce in India.

The year 2014 was a landmark year in Indian cyberspace and its history. This was the year which demonstrated to the world of how a democracy can harness the power of technology not only for the purposes of ensuring participative governance but also for furthering the cause of democratic values, traditions and norms. The year 2014 was the year of the great Indian elections. These were the first elections in the documented Indian elections history of independent India which were predominantly marked by the use of technology and social media. In fact, social media was used to its hilt to reach out to more and more users in cyberspace and more and more mobile and Internet users for the purposes of engaging them in political discussion and in influencing them to exercise their franchise. 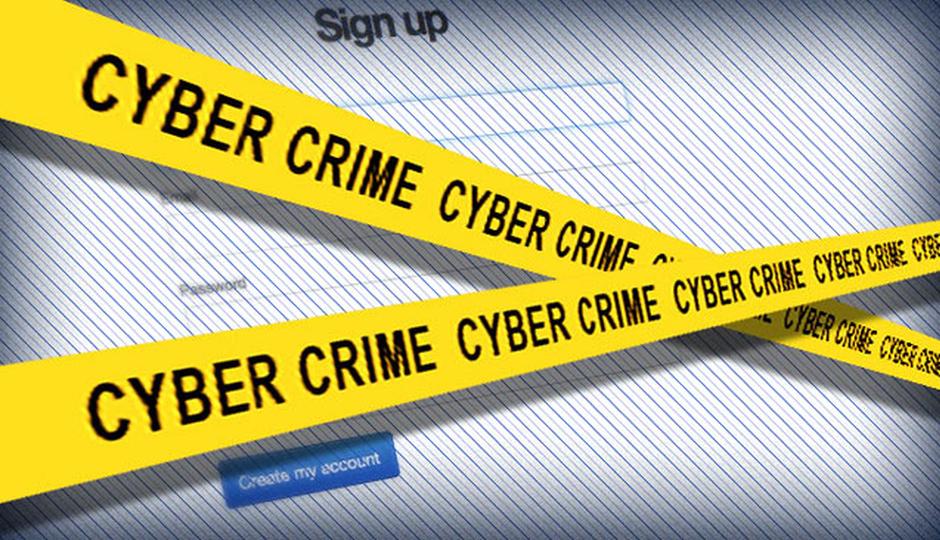